Gladwev Software has the smartest solutions when it comes to email migration. If you are here to download their Olm to Pst Converter full version, the links are given below. You can also try the free demo edition that doesn’t lock any feature but limits the number of conversion. This is the best approach to give you a true impression of its capabilities. 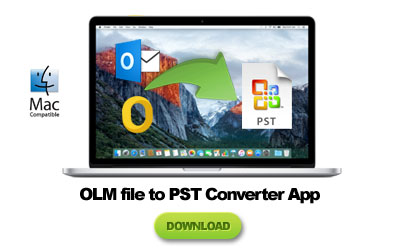 The tool is officially titled “Olm to Pst Converter Ultimate”. It is easy to install, there is no set-up, and has a user-friendly interface.

We are going to take a look at each one of these.

You can order the full version or give it a shot using the free trial edition. The links for both are given below.